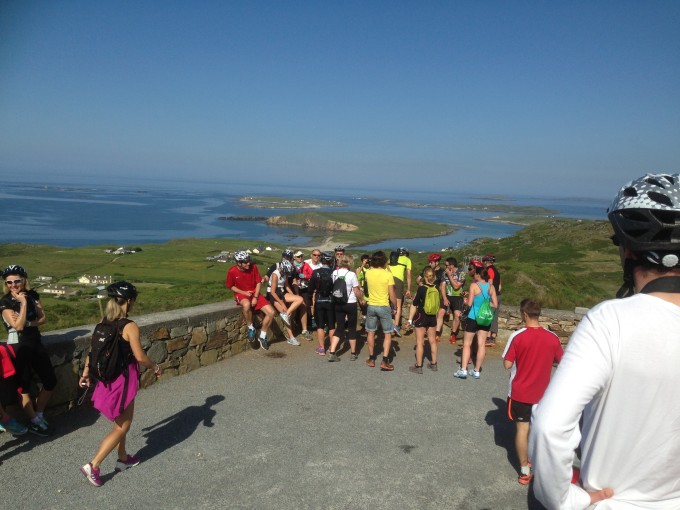 Connemara or Conamara (as Gaeilge) is a relatively isolated region on the west coast of Ireland, making up a large portion of the county of Galway on the very edge of Europe. Clifden town itself, located in west Connemara is often referred to as ’the Capital of Connemara’ and lies on the opposite end of the country to Dublin, the nation’s capital.

Famed for its wild natural beauty, Connemara has inspired artists and writers for centuries. Visitors are struck by the curious way the light interacts with the landscape and this, combined with the ever-changing wet maritime climate ensures that no scene ever remains the same. The mountains, like the inclement weather are an ever-present feature of life for the people who live here. The sea, like the mountains is inescapable with no part of Connemara being far from the coast. The combination of mountains, coastline, boglands and the relentless unpredictable Atlantic weather makes this sparsely populated area internationally unique.

Connemara’s natural boundaries have helped to preserve many Irish traditions including traditional Irish music, song and dance which has survived and thrived here. The Irish language (Gaeilge) is still spoken daily in large parts of the area and Connemara has one of the last pockets of native Irish speakers in Ireland. There are many pilgrimages, festivals and events throughout the year in Connemara to celebrate what’s culturally unique to the area.
Connemara is a hugely popular tourist destination and has been for over 200 years. Some highlights include Kylemore Abbey, Connemara National Park, a heavily indented coastline, its blanket bogs, the Twelve Bens (Beanna Beola) mountain range, and its history (ancient and more recent) to name just a few. Come to Connemara yourself to sample the incomparable beauty. 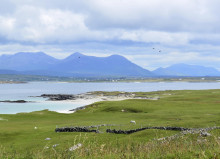 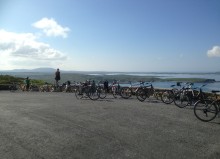